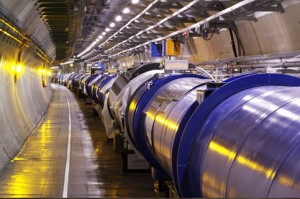 Yesterday, the existence of the Higgs Boson was confirmed. Almost confirmed. Still, it was the most amazing information of the day. Of the week. Month. And so on.

Of course, we all know what the Higgs boson is, what it does, and how this confirmation could change the course of all things, don’t we?

There. Now we do. Sort of.
And what is the first thing that comes to mind? Exactly. This year, once again, the  Nobel Prize in Physics will not be ours. Of course, one who doesn’t receive the Nobel Prize deserves a little entertainment, to cheer up. This is where the evil and magical Internet makes its big entrance.

Nowadays, the most practiced skill in the world is probably procrastination (except maybe at CERN).

But that doesn’t mean it can’t be creative in some way.

Peter Blaskovic thought about those of us who like to draw cool things without really knowing how.

Whether it is with fire, 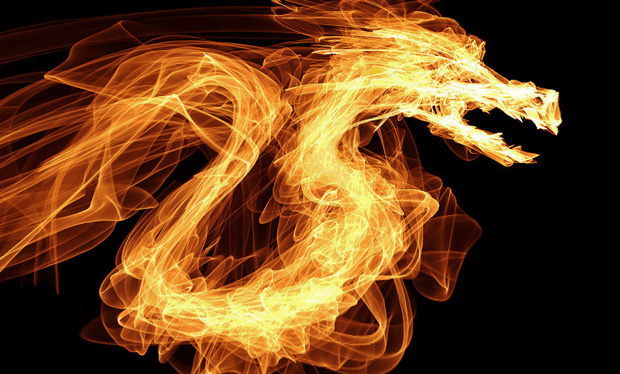 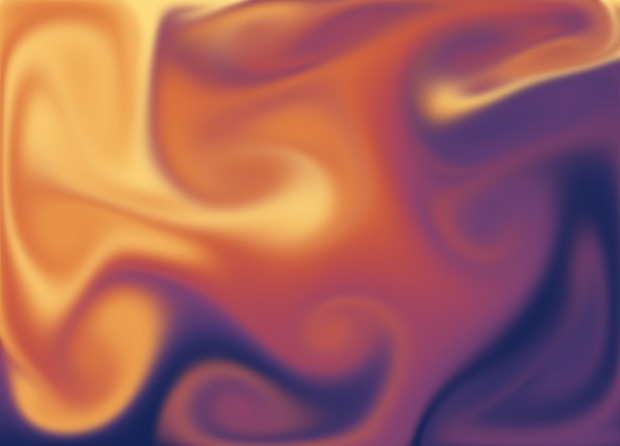 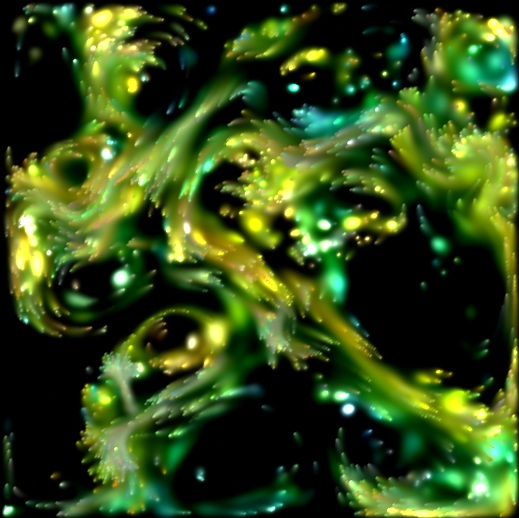 …there is only one thing to say: Thank you, Peter Blaskovic, for having us play like children.

Leonardo Solaas Dreamlines is for the laziest of the lazy ones. You just type a word or an expression, and the system draws some complex forms based on related images found on the web. Whether it is about butterflies, unicorns, bloody murders, or skin complications. 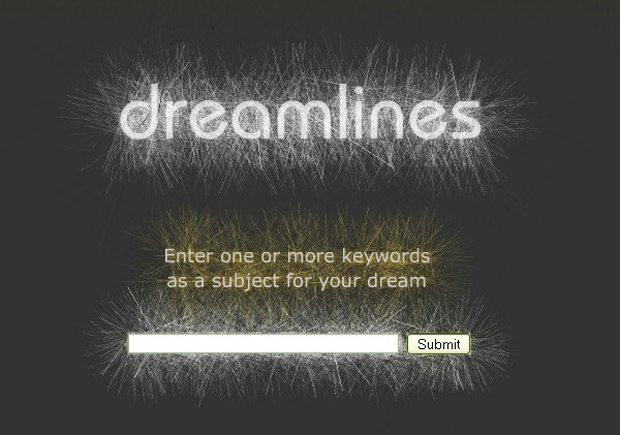 But there are not only colors and shape in life. There is sound, also. And then there is Audiotool . You don’t know anything about creating music? Doesn’t matter. Just click, and make magic happen. 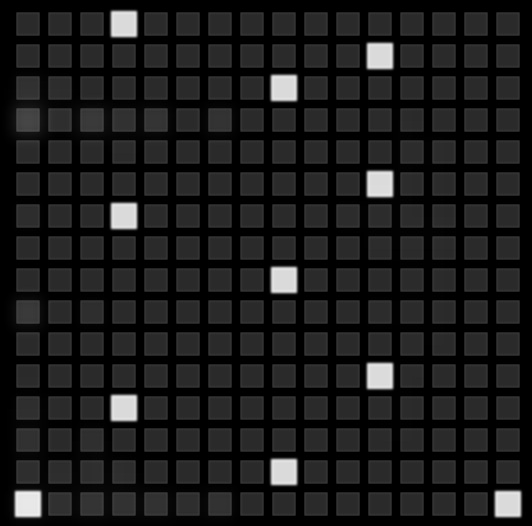 Because one can be lazy AND want to be famous, The Wall of fame will let you show the world how talented you are, by letting you draw with, or against other’s creations. 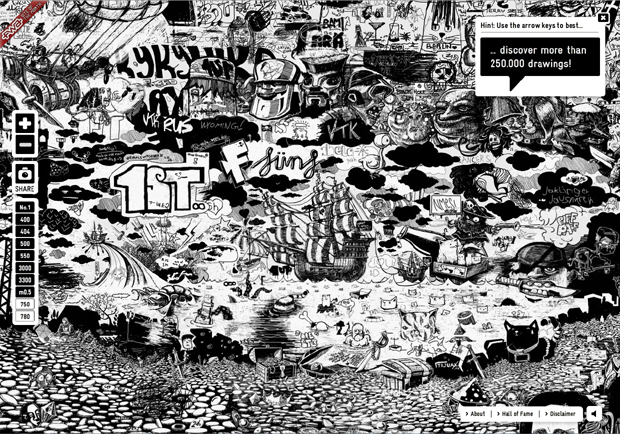 Sometimes, one needs to not think too much, and yet has hours to spend. Hopefully, there is always something cool happening on the big network.

And when relaxed enough, we’ll go back to our daily routine. And its basic concepts.

Tested for you instead of working by