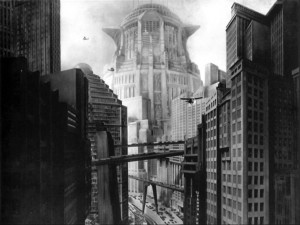 For an artist, sources of inspiration are countless. Nature, dreams, nightmares, even a genetic condition can feed the imagination.

Science is also a great tool for creativity. Modern technology, new inventions are often used in the creative process.

But sometimes, it’s the other way round. Sometimes it is Art that helps Science progress, or is just ahead of its time.

Ciro Najle is an Argentine architect and artist who could be part of a huge step forward for humanity. His project Cummulus revolves around the idea of retrieving the water contained in clouds and fog. Surrounded by a team of scientists, he has built a complex piece representing the water captured from a cloud, and the simple artistic beauty of the result has been exposed all around the world. 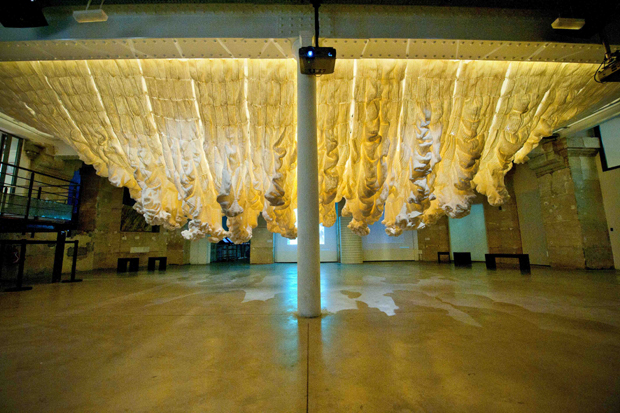 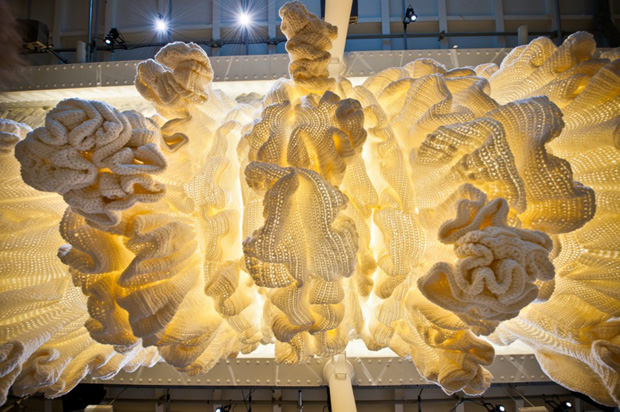 A bit beyond the clouds, there is the moon. Belgian comic artist Hergé, whose most famous work is the Tintin series, has always been known for his interest in scientific matters. Various new technologies of his days are often featured in his stories, from aircraft to oceanography. And of course, astronomy, with the famous trip on the moon in Objectif Lune and On a marché sur la Lune, 15 years before Apollo 11. Hergé made a lot of researches on the subject, leading him to design a very likely space rocket, and also to predict the existence of ice on the moon… 34 years before NASA confirmed it.

Was Diego Velázquez even further ahead of his time? Las Meniñas is said to be the most commented painting after Mona Lisa, and it’s easy to understand why.
Las Meniñas is a family portrait of Infant Marguerite, her minions and, in the background, represented only as a reflect in the mirror, the royal couple. Velázquez himself appears in the painting, as the painter of the King and Queen.
The technique used by the artist is called a mise en abyme, which is the representation of an image inside another image. It also happens to fit the mathematical concept of fractals.
Velázquez painted Las Meniñas in 1656. Benoît Mandelbrot discovered the concept of fractals in 1975. The story doesn’t say if the mathematician was just back from a visit at the museum… 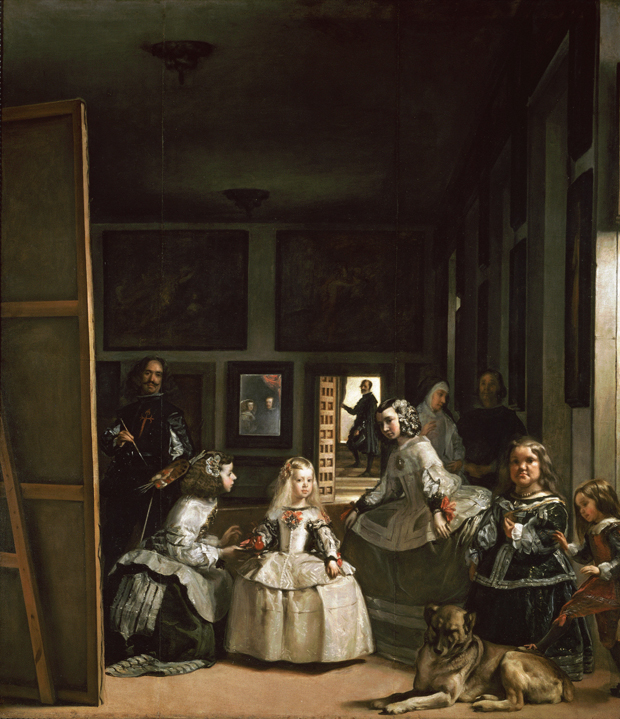 When director / explorer James Cameron wants something, he gets it, no matter what.
While working on his movie The Abyss, he and his brother built a new kind of camera to be able to shoot under water. For Avatar, he created a special 3d “Swing camera“.
Recently, he decided to plunge seven miles down to reach the deepest part of the ocean’s floor in a 24-foot “vertical torpedo” allowing him to descend faster. A new experience whose results we’ll probably get to see in some upcoming movie, but who will also provide the scientific community with new ways to explore the deepest waters.

Science-fiction is a word that summarize perfectly the mix between Art and Science. And it just happens that the most famous series of movies in the galaxy ended up inspiring reality, and not only for cosplay.
Roland Lehoucq must be one of the coolest astrophysicists on the planet. After making hypothesis about gravitation based on Godzilla, he concentrated his thoughts on… the Force. Not enough to levitate, but enough to build a theory about antimatter. 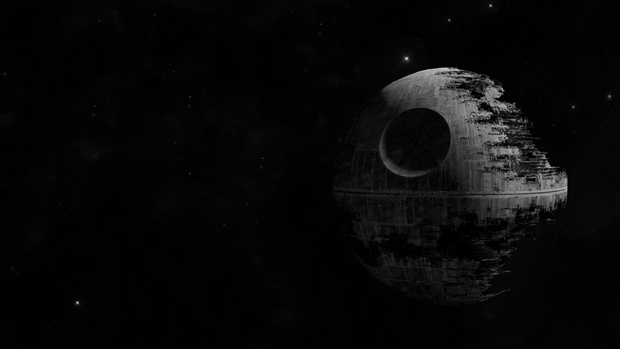 “When I calculate the size of the Death Star that destroys Alderaan planet in the first episode of Star Wars in 1977, it’s to be able to talk about antimatter, about black holes. What power does it need? The power of a million of suns? Is this number consistent with the size of the Death Star? How should energy be stocked? And this, only with the informations given in the movie. My goal is to make the movie talk about more than what it actually talks about, and also more than what the authors put in it. Rebuild a consistence that wasn’t necessarily wanted. The result, however, shows that the evil scientists are really good, since the only solution – given our current knowledge – to give the Death Star such a fire power is that they captured a mini black hole rotating with a one meter radius! Nice job!”

Not only can Art inspire scientific theories, but it can also lead to major breakthroughs. That’s what happened to cell biologist Don Ingber. When he saw the Needle Tower sculpture by Kenneth Snelson, he realized that the structure of the art piece could be the same as the structure of a cell.

The Needle Tower is made of aluminium tubes standing, smaller as they get higher, held together by steel wires pressing on nodal points of the struts so that they don’t touch each other and yet, stay still. 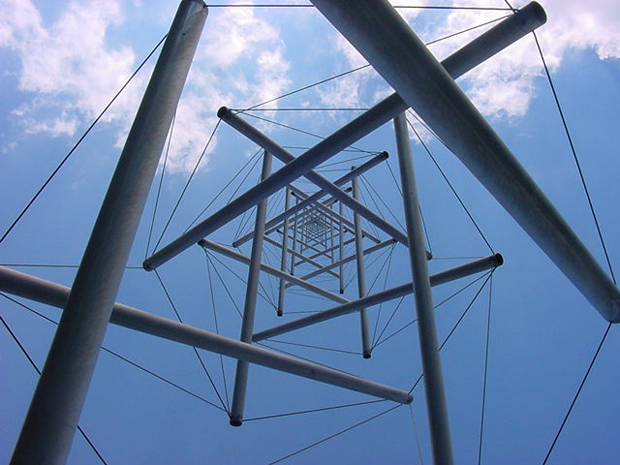 (The Needle Tower, by Yvonne Becker)

The scientist uses the term tensegrity, and believes that the same mechanical structure holds cells together, “giving them the ability to change shape, and move, and grow“.

There have been many ways for Art to inspire Science, and there will probably be a lot more in the future. Who knows which ones of the wonderful inventions we think about today will actually exist tomorrow?

It’s definitely time to start dreaming because, who knows… it could become reality.