The notion of space is probably as vague and ineffable as space itself. Trying to grasp it in a firm definitional head-lock would probably strip it of any meaning: like sand, the tighter we try to hold it in our hands the faster it escapes through our fingers.

To dive into a philosophical abyss after an absolute definition of space is not the aim of this issue. Rather, it is the opposite: to unleash a multitude of notions and understandings of space. Perhaps after all there is no such thing as space, but simply spaces, as the title of Georges Perec’s book “Species of Spaces” insinuates.

Fascinatingly, none of our contributors interpreted the theme as relating to what could be described as ‘outer space’. These are not ink-black interplanetary or intergalactic journeys, a bias possibly brought about by the colour theme chosen for this issue: Vacant White. What we have instead are some very personal explorations of the spaces we inhabit, in either a concrete or a more ethereal sense.

Two works explore urban spaces – Mélanie Quiades writes about Detroit, a city she has visited only in her imagination, and Leila Kaas gives an ethnographic account of a troubled Swedish transport hub. In ‘Making of Home’ and ‘Under the Snow’, the focus is not so much on space itself but our own reactions to it. The three remaining works ‘White Lines’, ‘A Lonely Space’, and ‘Alterutopia’, ask questions about the space that our bodies take up. How big is the vacant space left by someone that dies? Where does a reflection reside?

We invite you to join our contributors on a voyage through their own ideas of what space is, where it can be found, what it means, and what it feels like.

With not a hit of irony, come with us to feel the intangible. 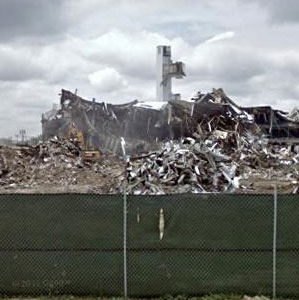 The story of Detroit is often described as an example of what not to do with a city. Take a tour curated by your guide Melanie Quiades, with photographs by Google Street View. 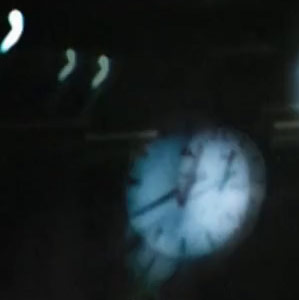 Knutpunkten is the central transport hub in the city of Helsingborg, south-west Sweden. Around 45,000 people pass through it each day. Leila Kass presents an ethnographic study of the hub, accompanied by Anders Weberg and Robert Willim’s video interpretation of this urban environment. 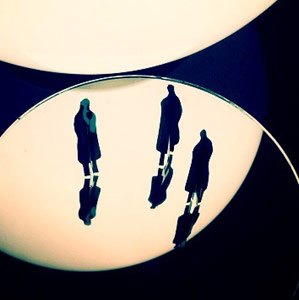 What are the coordinates of an image in a mirror? Monica Baia and Adalgisa de Castro Lopes go in search of reflected spaces. 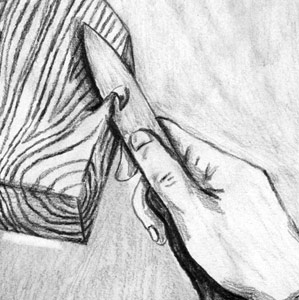 What does home mean? Elen Shute reviews a touching blog that is part autobiography, part project journal, with illustration by Marta Monteiro. 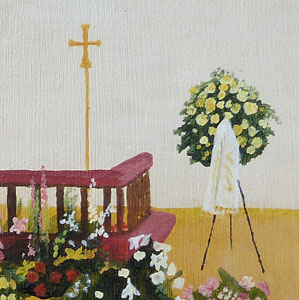 Loss and grief take on a white mantle in Emma Pettersson’s painting and Mike McCormack’s word-picture. 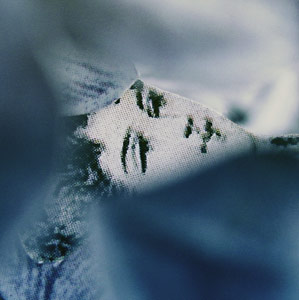 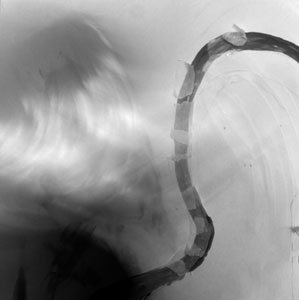 Corinne Perry’s photographs and Stephen Lloyd’s writing come together to describe a space where a body or soul belongs.