What is a debt ?
It is the value you have to repay for something that was given to you, or that you have taken from one (or several) individual(s). Or both.

From a financial point of view, we tend to think that the taken value is equal to the given one. But is it?

Taking something from someone, but not getting all of it, destroys all or part of the value of what was taken.

On the other hand, if someone gives you a useful idea (s)he just thought about but doesn’t know how to use, and lets you sell it, you get something valuable that didn’t cost the giver anything.

On its true fundations, money exists for the sole purpose of buying pleasure, preventing or curing pain, and delaying death. Therefore, all financial values take their roots in very few concepts: pain and pleasure (mental or physical), life and death. We don’t want to die, we don’t want to suffer. We want to live, and utterly fear (or deny) death.

Pain and pleasure can be grossly measured. We’re able to approximately weigh which quantity of pain could equal the same amount of pleasure. They have finite values.

But life is everything. I need to live to know that the world exists. I can see it only through my eyes, through my mind, through my life. When I am dead, there will be no world anymore. Not a single particle of me, of the world, of anything. I will not even be able to think about it. My life has an infinite value. Dying means losing it.

Life has a duration. Each day has a value of its own. If I die early, I lose something I could have benefited from, more than if I had died later. Although this calculation is paradoxal and not obvious, we all do it:  the death of a relative is an infinite drama, but it’s even worse if it’s a child.

Giving birth to a child is giving someone an infinite value. And killing someone is stealing it. But in both cases we give a value we don’t have, don’t get and don’t lose. Giving birth can’t be repaid and doesn’t have to. Killing someone can’t be the reimbursement of giving birth, and can never be repaid, since the owner disappears for good.

That being said, we all have an infinite debt: we all have eaten hundreds of animals, sentient beings who didn’t want to die. We’ve paid a finite amount of money to make them suffer during their life, and to, quite shortly after their birth, take it.

And they will never get repaid.

We’ve taken all they had, without giving them a choice. Can we say we’ve given life to them? It wouldn’t excuse it, since they didn’t choose to be born, have a dreadful life, and die early;  since giving birth to a child doesn’t give the right to take its life back; and since, more than any other reason, the one who gave birth to the animal is its mother, and no one else.

We all have an awful debt, an infinite value multiplied by hundreds of times, and it will never be repayable.

And the worst part is: we had a choice.

We could have chosen to live the same way, with the same pleasures and health, a life at least as long without losing anything, just by eating any edible things which are not mentally existing individuals, sentient beings.

We can’t repay. All we can do now is accept the awful debt we have, live with it, and choose between knowingly increasing it, or not.

It is not easy, since we’ve done it for millenia, never taking account of it, forcing ourselves  to believe that debt didn’t exist.
Forcing ourselves to believe that what we were taking had no real value (and above all, not the same infinite value as our own lives), that their pain and death was worth the value of our replaceable pleasure, and that it was necessary, even trivial. Denying their value, denying our choice, denying our debt, denying the waste.

It’s hard to realize this, since everyone around us has the same debt, but doesn’t see it, doesn’t want to, and lives way above their means. Why would we choose to waste less than others? How could we see they’re wasting so much, so incredibly much? And how could they see it themselves, since they know we’re wasting as much as them? We all choose to run into debt only because we know everyone else is doing the same, we think we’ve always done it, and it’s the normal way to act. No other reason. No time to stop and think, and accept to realize, and choose to try otherwise. No time to change habits.

The debt gets bigger and bigger. We will never repay it. But one day, we could have the bad surprise of waking up, and realize we have to refund, not the creditors, the ones who were robbed, but ourselves, with a sad and painful awareness. Bearing in mind a small part of the pains we’ve inflicted. 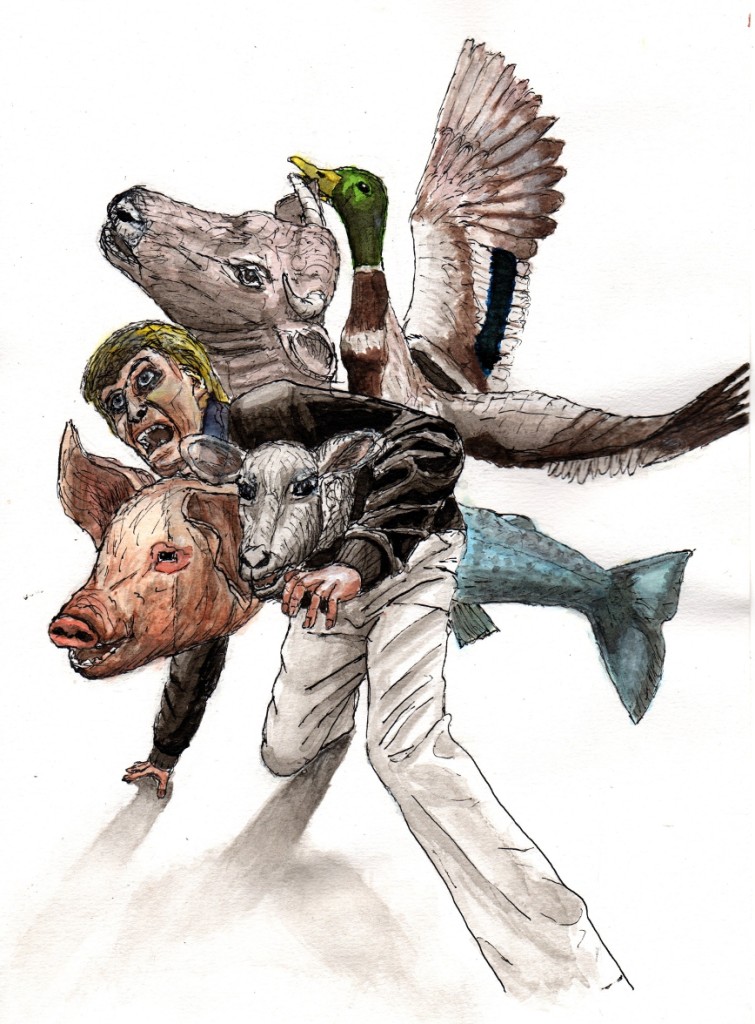 Maybe we already forebode this repayment… Therefore, do we want to accept it, or do we prefer to escape it as long as we can?

The best part is: we still have a choice.

We can realize. We can choose. We can stop. And more and more of us are realizing it, are choosing to stop. We assume our debt, but responsibly decide to stop inflating it.

And we finally feel free. And we deeply hope, one day, others will be free too. Debtors and creditors. 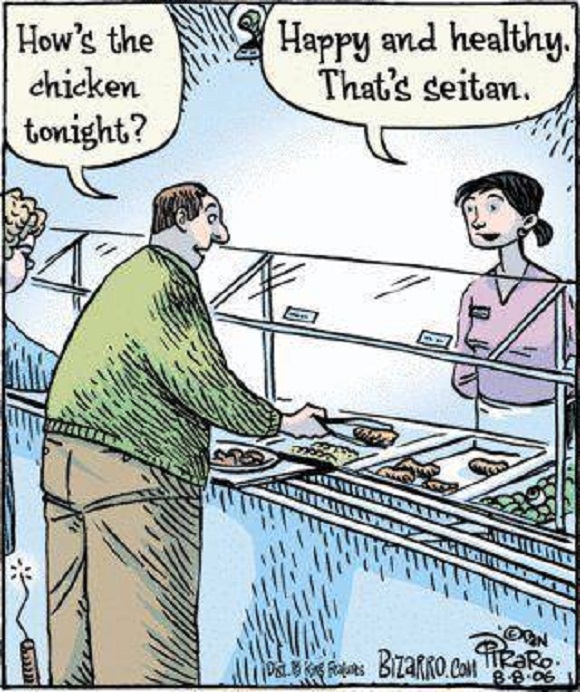 Nyl Personne was born in 1978 in France, and then… things happened. He doesn’t really know who he is and doesn’t even know whether he really wants to know.
One sure thing: he wrote this text.

(He also writes this blog (in french))