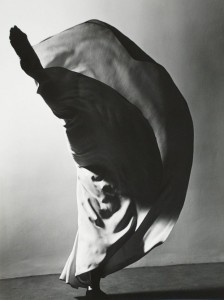 Just by listening to Barbara Morgan, one could guess she is all about energy. Her  words come smoothly, then she accelerates the rythm, stops suddenly, before ending graciously her sentence.

Capturing life and movement has always been the main idea of this versatile artist. Her studies first led her to drawing and painting. Already she manifested her strong interest in vitality, and her unique vision drew attention to her work.

But it was only after meeting her husband, the writer Willard Morgan, that she started to experiment with photography.

While not convinced at first by the possibilities offered by this technology, she helped her husband with his articles and took pictures for him, ending up playing more and more with the camera. She tried to avoid what she called “stealing the fact”, and wanted to add something to the pictures, so she created her first photomontages. 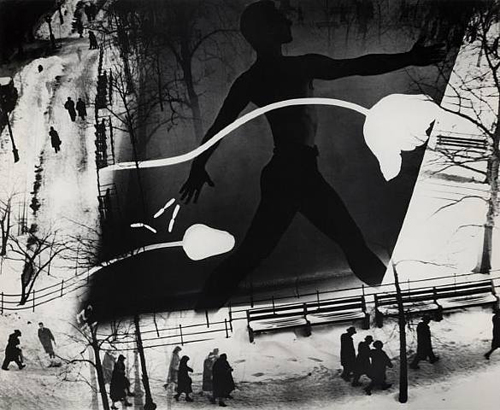 For such a movement oriented artist, the interest in dance seemed only natural, and her meeting with Martha Graham resulted in one of the most beautiful and creative collaborations between two artists. 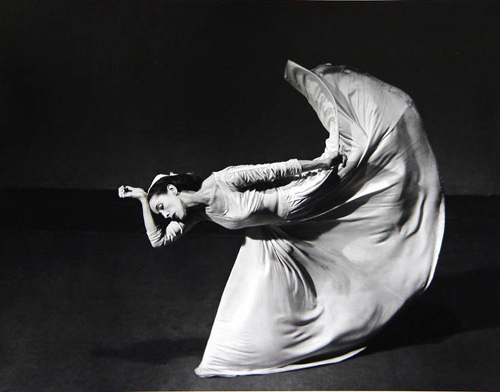 The now photographer became fascinated with dancers. She saw in them a way to express positivity through difficult times, and spent several years working with some of the most famous of them to recreate the magical instant where life illuminates the picture through movement. The result was published in a book: “Sixteen Dances in Photographs”.

Light was always an important part of her work, and not only did she use it as a tool, but she also shaped it with light drawing experiments, making her, again, an avant-garde artist in America. 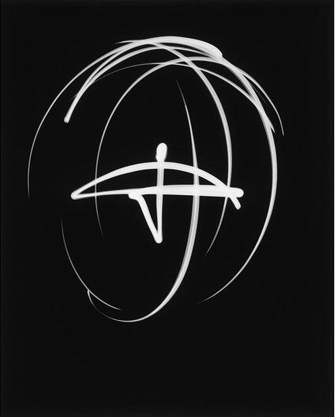 Barbara Morgan was never trained as a photographer. It took her a while to even realize she was one.
But no matter what art she would practice, she has always managed to capture the energy, and show it in all its vividness and beauty.