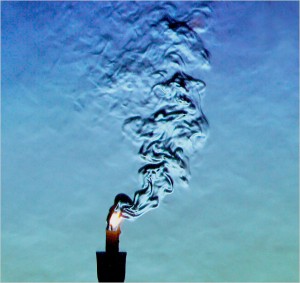 Have you ever had one of those late night conversations going on until dawn, talking about everything, elaborating theories?
While those are often great moments, they rarely influence Men’s whole conception of the universe.

Unless you are Empedocles.
Philosopher, doctor, engineer, poet and thaumathurge, Empedocles was a busy man, who one day made the hypothesis that everything in the world is made of four elements: earth, fire, water and air.
According to some, he ended his life by throwing himself in the Etna volcano. Which basically means that he threw himself into the fire coming from earth. While falling, he produced sweat. And then, he turned into vapor.

Faithful until the end.

Stanislav “PolTergejst” Aristov likes to play with ordinary objects, and show them in an unusual way. Instead of building matches sculptures, he burns them, and gives them a new life, in another form.
Not unlike Empedocles, Aristov has a theory about his element:

‘There is burnt for the past, the smoke of memories left and the untouched part of the match the future. The fire is the life.’

Land art is an art movement using material coming exclusively from our beloved Mother Nature.
Land art is rarely seen in museums. Although there are some exceptions, it is supposed to lie where it was built, until its disappearance.
Land art is by definition often ephemeral, subjected to the potential changes of the landscape.

Land art is all about Earth. But the message sent by the artists practicing it is not always well received.

Alberto Seveso is a self-taught graphic designer. When he started, he didn’t have the technical knowledge, and he didn’t know how to draw. But, driven by curiosity and imagination, he began to fabricate the images he had in mind using a computer. Then, talent made the rest.

Among other interesting artworks, the artist created a serie of pictures inspired by the constant change of shape that characterizes the liquid element.
Plunging colored ink into pure water, Seveso captures the moments where the two liquids interact, and when the emulsion turns into a poetic painting. 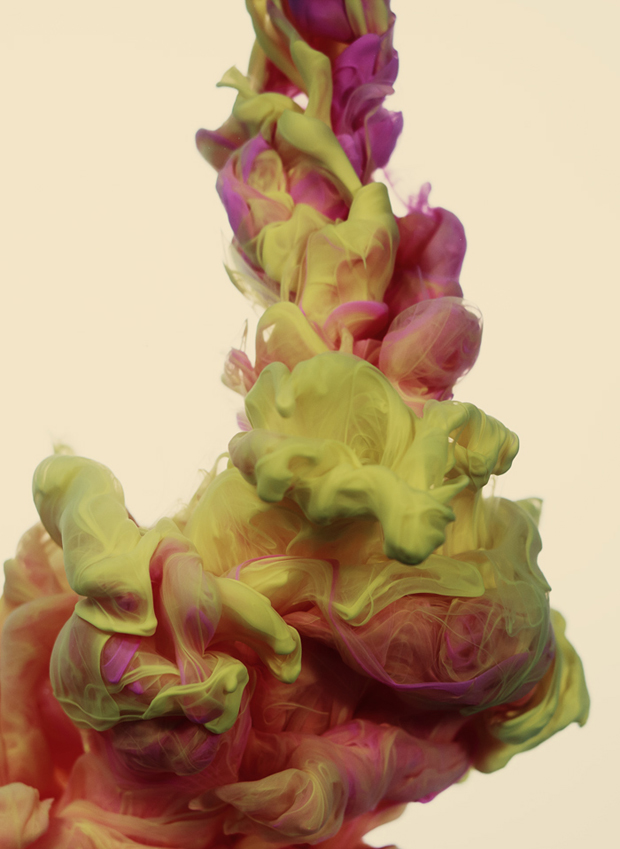 How do you represent the air? The easiest way is to show its effects: wind, sound, light, they all need it to spread and to exist. But air itself is invisible. Allegedly.

Using Schlieren photography method, Dr GarySettles has spent most of his career making the invisible, visible.
While the professor uses this technics only for scientific purposes, he produces impressive pictures that quickly became considered art.

Empedocles’ theory has influenced almost every conception of the world, from physics to astrology, from mythology to alchemy. It still does. The philosopher’s ideas also offered the world one of Art’s greatest sources of inspiration.

So, it’s probably safe to say that he was on fire, that day.