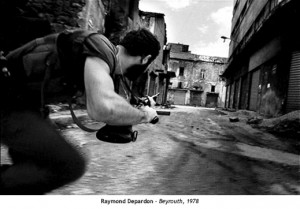 A lot can change in fifteen years. A life can change. Lebanese people witnessed their whole world transform between 1975 and 1990, as their cities and homes were being destroyed by civil war.

In 1991, after the war ended, a photography project was financed, among other missions, by Rafik Hariri‘s Foundation. Six photographers (René Burri , Gabriele Basilico, Raymond Depardon, Fouad Elkoury, Josef Koudelka and Robert Frank, went to the country’s capital, Beirut, and brought back their vision of the wounded city before its reconstruction.

The result of their work, “Beirut, city center” was released in 1992. If the book itself is not on sale anymore, some of the artists who took part in the project published their own work later.

Thanks to those artists, the pictures of a pre-reconstruction Beirut are still available and celebrated, not only as great works of art, but also as a unique testimony of the way events have a direct influence on people’s most intimate lives, whether it’s by destroying their living spaces, or by giving them the will to rebuild it and make it home again. 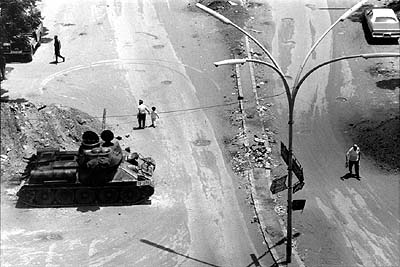 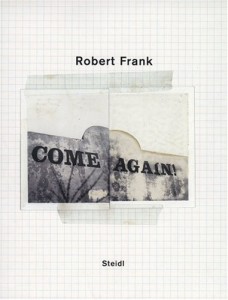