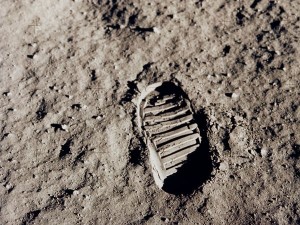 They started by walking as far as land would go. But it takes more to stop Man from discovery.

Then they painted what they saw, they wrote about it, they photographed it.

What was at first a necessity for survival has now become a need of another kind: Man want to see what’s beyond, come to understand it and to appreciate it.

And of course, to share it with all the others.

Japanese painter Andô Hiroshige‘s life already sounds like an adventure. Born in a family of Samurai, he chose to become an artist after the death of his parents. During an official mission with the Shogun, he saw for the first time the road that would become the inspiration for one of his most celebrated art works: The Fifty-three Stations of the Tokaido.
Profundly impressed by the landscapes, the artist will produce dozens of prints, multiplying the angles and the lights, creating images coming from both his memories and imagination.

Exploration is about discovering a new world. And what better than the American West fits this description? Photographer Timothy O’Sullivan, while working with the U.S. government, travelled to the then-wild lands along with scientists, soldiers and other artists, and brought back a priceless testimony of a life that has now long disappeared. 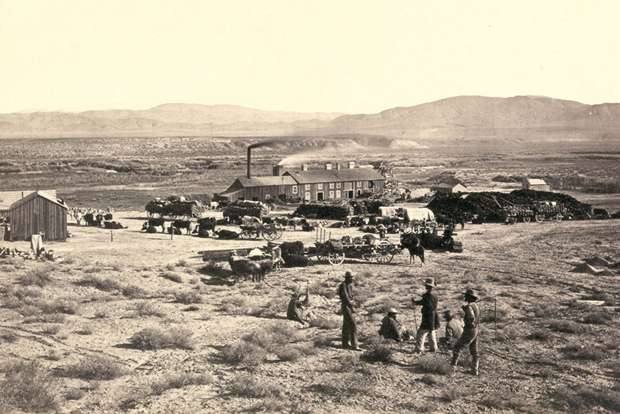 Wesley Skiles also did explore a new world, but mostly an underwater one. He spent his life exploring caves for scientific and artistic purposes, and finding new ways of shedding light into the abysses so that everyone could admire their beauty. The photographer and cinematographer is considered by many as a reference in his field. A few months after his tragic death in a diving accident, National Geographic posthumously awarded him Explorer of the year in 2011.

A lot of kids want to be an astronaut. Then, they realise that it might be a little more complicated than expected to get up there and have fun floating around. Thankfully, Douglas H. Wheelock completed his studies and didn’t forget to bring his camera with him when he finally took command of a mission on the Space Station. He now uses his Twitter account to share with us the wonders of our planet, from a unique point of view. 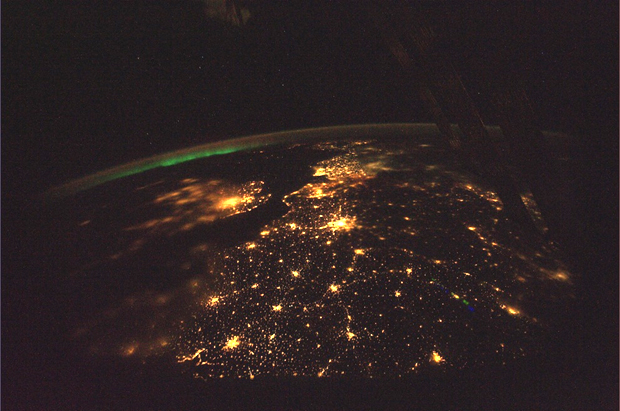 A view of Europe from above, and an Aurora Borealis ~ Douglas H. Wheelock

Exploration doesn’t always mean incredible locations and out of this world landscapes. Sometimes, fascination lies in the places we see every day, and beauty can be found in ruins, if one knows how to look. This underground, sometimes illegal, and often dangerous activity can also help us understanding the world we live in, and how we live in it:

Since the beginning of times, exploration has been the path to evolution. Going further and being curious helps us explain the past, enjoy the present, and prepare the future.
That’s why we should never stop trying to open the doors shutting us out. And just look at what’s beyond.